Robert J. Willis graduated from Miami University in Oxford, Ohio in 1990 with a Bachelors degree in Business. He earned his J.D. from Cleveland-Marshall College of Law, and his M.B.A. from Cleveland State University in 1993.  Robert has been with the law firm of Petronzio Schneier Co., LPA  since passing the bar. Robert is admitted to practice law in all courts in the State of Ohio, along with the United States Federal Court for the Northern District of Ohio. Robert practices in Cuyahoga, Geauga, Lake, and Summit counties.

Since the start of his practice, Robert has focused on civil litigation. He has tried over 30 jury cases and numerous bench trials. Currently, Robert primarily focuses on consumer litigation, including the Fair Debt Collection Practices Act and the Fair Credit Reporting Act.

Federal law governs how debt collectors may conduct themselves in attempting to collect a debt. Unfortunately, abuses in this industry still exist. The FDCPA protects consumers from harassment at both home and work. It also mandates that debt collectors provide certain verifications of the debt.

Robert helps his clients review and understand their credit report. If inaccurate information exists, he will help them have those items corrected. 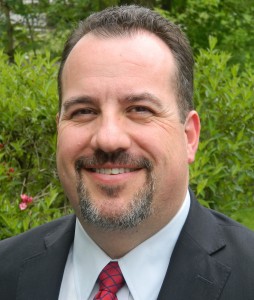